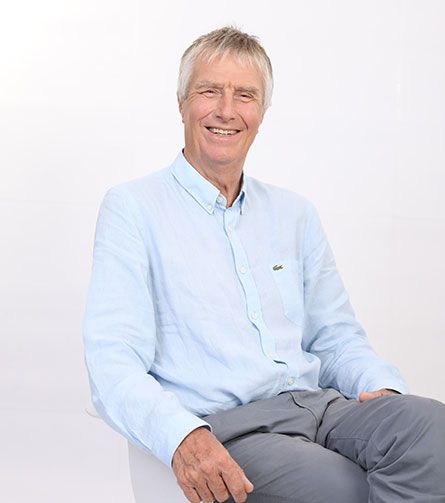 Tim Taylor holds a BA (Hons) in Industrial Economics from Nottingham University. He worked in the United Kingdom until 1972, when he returned to Mauritius and joined Rogers & Co.

He became Chief Executive of Rogers in 1999, retiring in December 2006. He was then appointed Non-Executive Chairperson of Rogers from 2007 to October 2012.

He is also the Honorary Consul of Norway in Mauritius. Having always had a keen interest in environmental and conservation issues, he has been an active member of the Council of the Mauritian Wildlife Foundation since 2006 and became President of the Foundation in 2009.

Directorship in other listed companies: none.