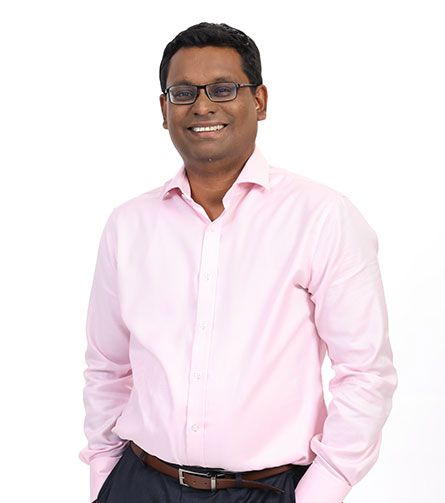 Prior to working for the Cim Group, Ambrish was successively Corporate Manager, Legal Compliance at Rogers and Company Limited and Executive Secretary at the Mauritius Institute of Directors. He is an Associate of The Chartered Governance Institute (previously the Institute of Chartered Secretaries and Administrators (UK) (ICSA)) and holds a BSc in Management from the University of Mauritius.