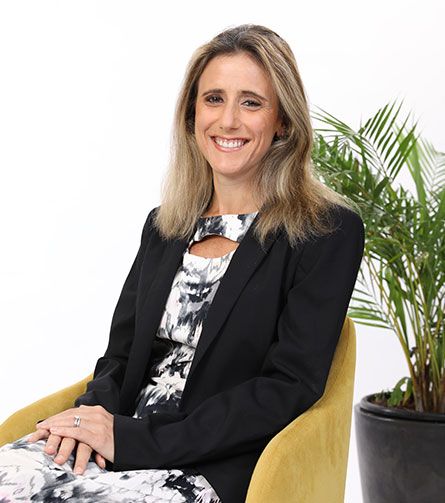 Diane joined Cim Finance in January 2015 as a Senior Analyst for Cim Management Services Ltd and was appointed the Manager of Corporate Credit of Cim Finance in February 2016, In 2018, Diane was then appointed as the Head of Corporate Credit, and later in the same year, she was called upon to take over the retail credit underwriting department as Head of Credit Underwriting.

Prior to joining the Group, Diane worked in the Macquarie Corporate Asset Finance Division of The Macquarie Bank in Melbourne for two years. Before that, she worked at Ford Credit Ltd in roles including Credit Risk and Recovery and Legal.